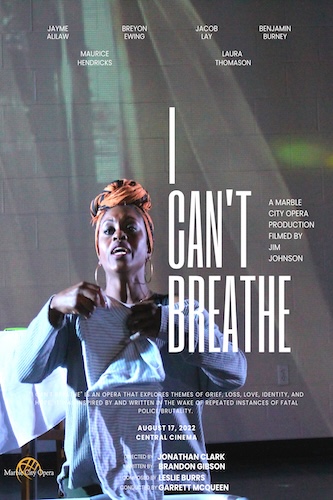 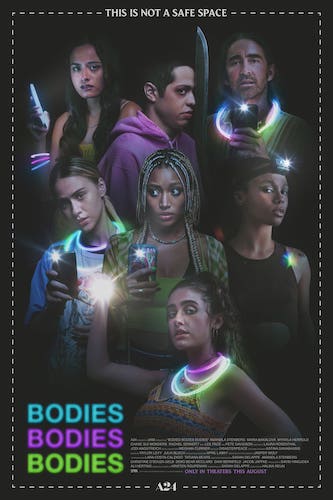 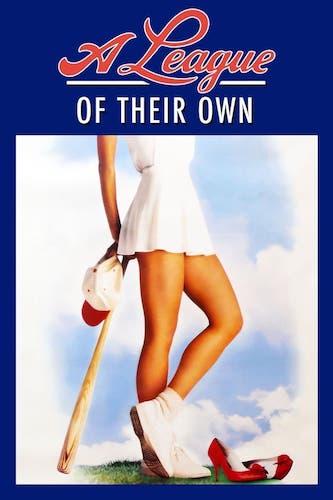 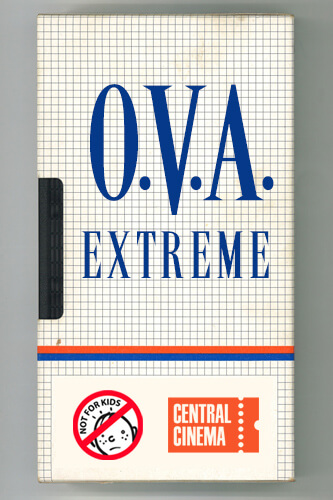 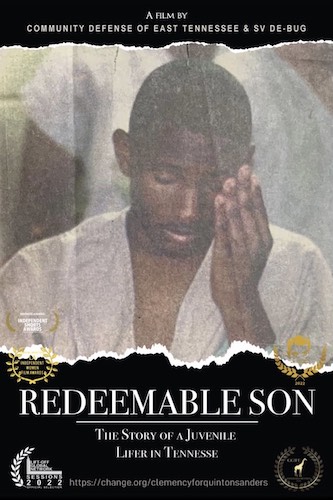 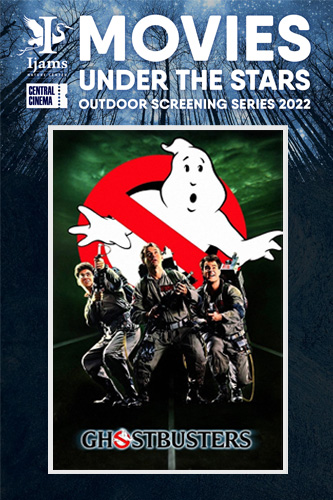 Movies Under The Stars: Ghostbusters (1984) 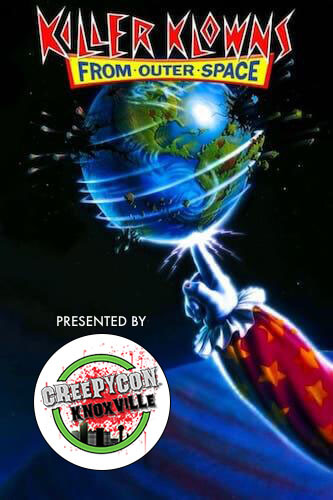 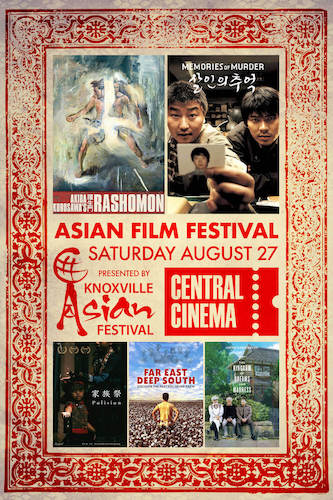 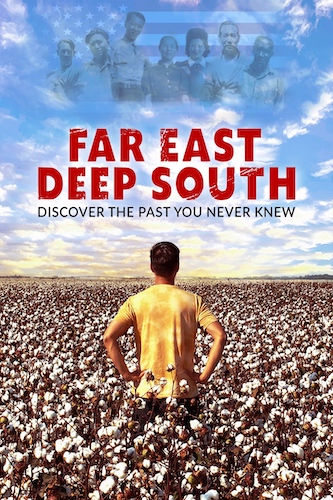 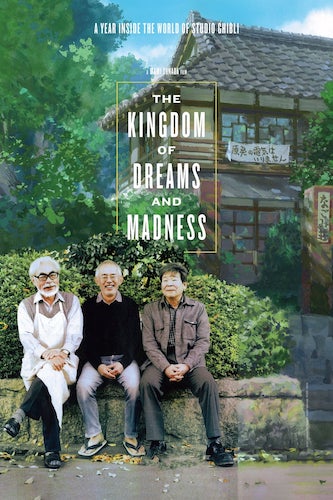 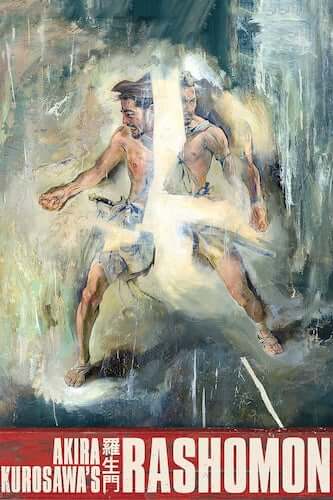 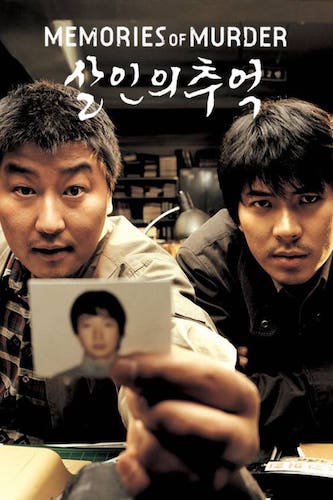 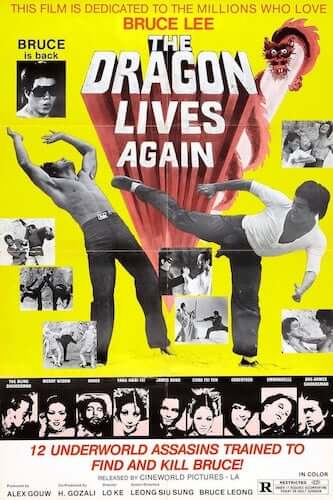 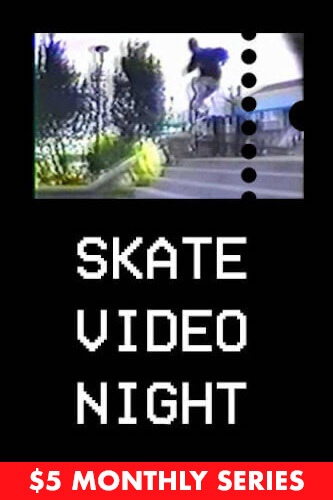 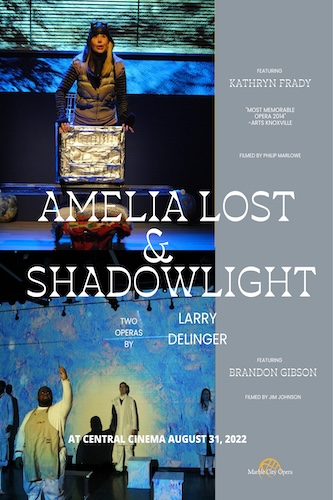 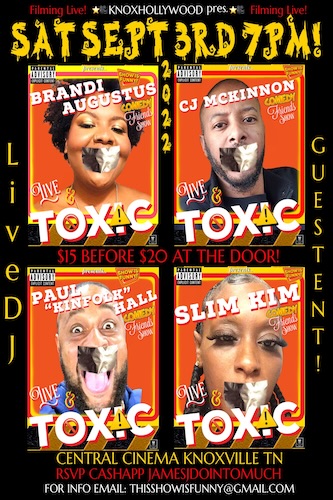 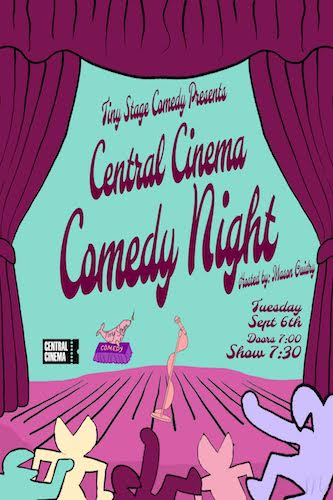 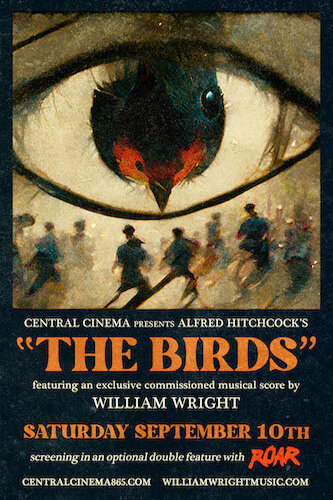 The Birds with score by William Wright 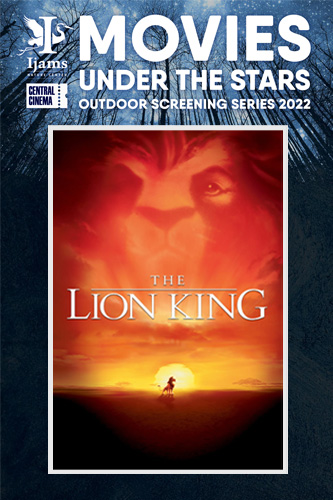 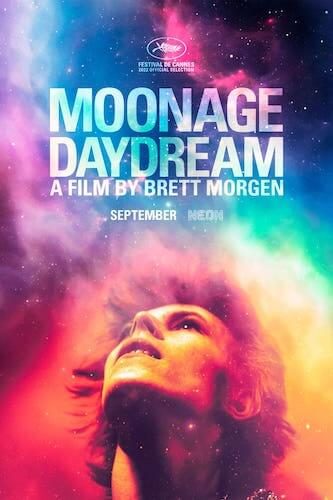 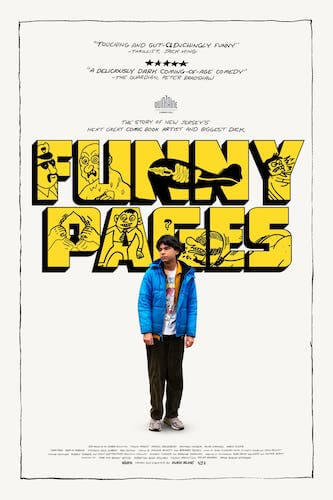 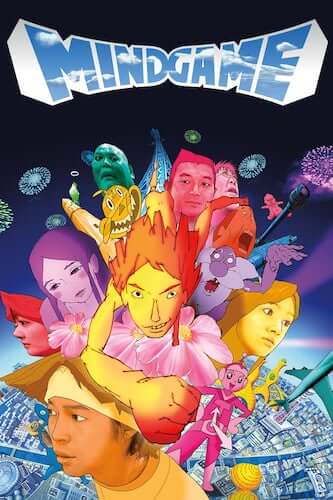 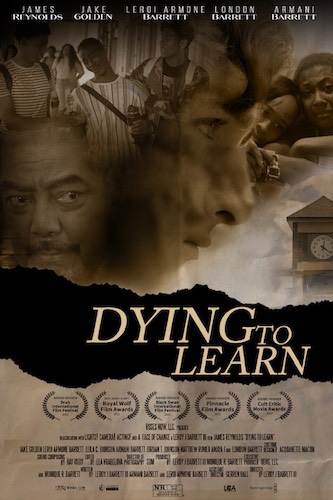 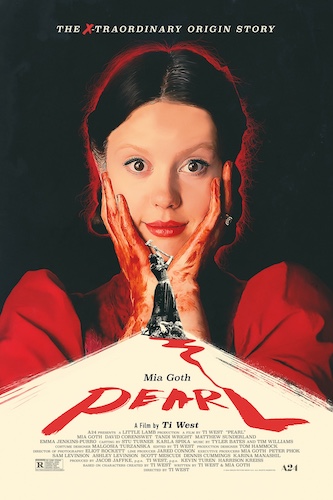 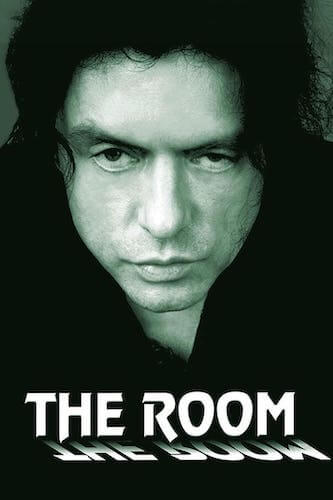 The Room with guest Greg Sestero 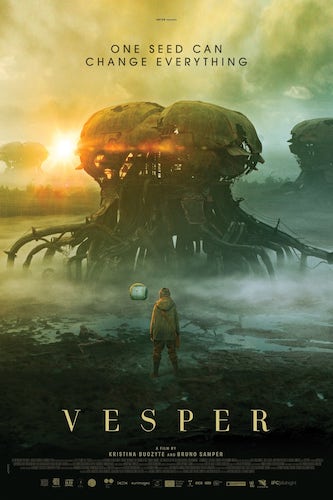 Central Cinema is pleased to be teaming up with Marble City Opera for a series of screened productions of their pandemic-era productions, offering a big screen encore of performances many fans may have missed. Join us every other Wednesday in August for this exciting local arts collaboration!

When a group of rich 20-somethings plan a hurricane party at a remote family mansion, a party game goes awry in this fresh and funny look at backstabbing, fake friends, and one party gone very, very wrong.

Celebrating its 30th anniversary this year (and soon to debut a streaming TV reboot), Penny Marshall's period baseball drama has stood the test of time for its emotional intelligence and tremendous ensemble cast. There's no crying in baseball, but good luck keeping your eyes dry in the theater.

This documentary looks at the case and circumstances of Tennessee's Quinton Sanders to understand not only the Juvenile Life law but the human impact on these children, their families and the socioeconomic inequities and trauma that continue to impact these same communities today.

Movies Under The Stars: Ghostbusters (1984)

Creepycon Knoxville (8/26-8/28 at Chilhowee Park) is our annual reminder that spooky season has officially arrived, and we're kicking it off right with a screening of the Chiodo Brothers' delirious carnival shocker, known for scarring kids of all ages.

On Saturday, August 27 we'll be teaming up with the Knoxville Asian Festival (returning Sunday 8/28 to World's Fair Park) for a day-long celebration of Asian cinema, featuring three enlightening documentaries and a pair of celebrated mysteries (one classic, one modern) that first established two legendary filmmakers on the world stage.

FAR EAST DEEP SOUTH and PALISIAN will screen in a single block as part of our Asian Film Festival (just $35 for an all-day pass!)

The Kingdom of Dreams & Madness provides a rare fly–on–the-wall look at the inner workings of one of the world’s most enigmatic and successful animation studios.

A riveting psychological thriller that investigates the nature of truth and the meaning of justice, Rashomonis widely considered one of the greatest films ever made. Four people give different accounts of a man’s murder and the rape of his wife, which director Akira Kurosawa presents with striking imagery and an ingenious use of flashbacks. This eloquent masterwork and international sensation revolutionized film language and introduced Japanese cinema—and a commanding new star by the name of Toshiro Mifune—to the Western world.

In his breakthrough second feature, Bong Joon Ho explodes the conventions of the policier with thrillingly subversive, genre-defying results.

Join us for a bugnuts Late Show nightcap following our Asian Film Festival (8/27), with encores Sunday and Monday! You may have seen the poster for this on our lobby wall, but nothing can properly prepare you for this hellbound "Brucesploitation" oddyssey!

Central Cinema is pleased to be teaming up with Marble City Opera for a series of screened productions of their pandemic-era productions, offering a big screen encore of performances many fans may have missed. Join us every other Wednesday in August for this exciting local arts collaboration!

Join us for our FREE monthly live standup engagement, showcasing the best comics from Knoxville and elsewhere, courtesy of our friends at Tiny Stage Comedy!

The Birds with score by William Wright

Join us for a very special screening of Hitchcock's THE BIRDS with custom score by award-winning Knoxville composer William Wright!

Our annual outdoor screening series collaboration with Ijams Nature Center continues on Friday, September 23 with the original The Lion King, which remains one of the crown jewels of Disney's animated renaissance in the 1990s.