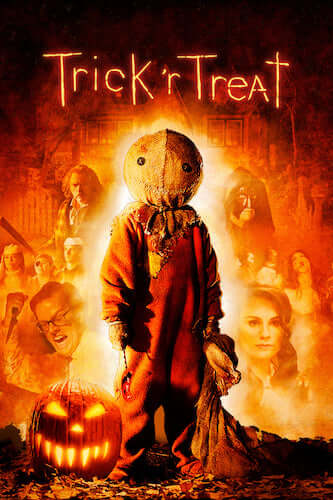 Interwoven stories demonstrate that some traditions are best not forgotten as the residents of a small town (including Anna Paquin, Brian Cox and Dylan Baker) face real ghosts and goblins on Halloween. Tales of terror reveal the consequences of extinguishing a Jack-o-Lantern before midnight and a grumpy hermit’s encounter with a sinister trick-or-treater.

Michael Dougherty’s cult favorite anthology film is getting its first-ever theatrical release this October, and we’re thrilled to be bringing it to you for the Halloween holiday weekend!

“There are a lot of tricks in this movie, and a lot of treats – that isn’t just a cheesy Halloween reference, it’s the visible intended design of this funny, weird, sometimes actually unsettling movie.” – Polygon