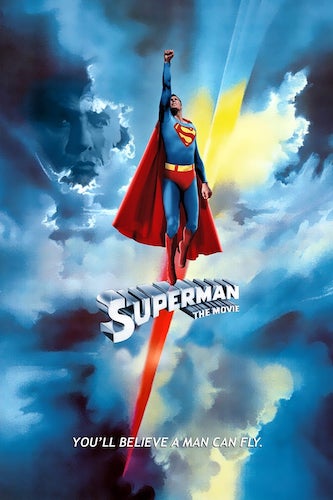 Tim Burton’s Batman is often credited as the genesis for the modern superhero movie craze, but it was Richard Donner’s blockbuster adaptation of Superman that really set the scene more than a decade earlier. You’ll believe a man can fly!

Superman will be presented in its preferred Director’s Cut (aka “Special Edition”) incarnation.