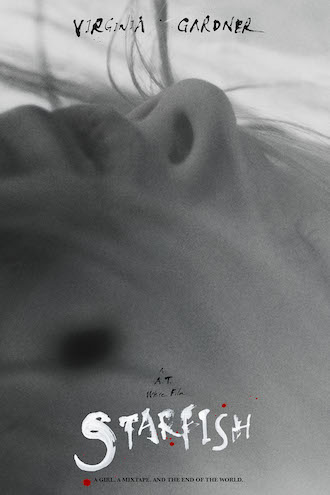 A girl. A mixtape. And Armageddon. A uniquely honest portrayal of loss as a young woman (Virginia Gardner of Runaways & Halloween) struggles with the death of her best friend while dealing with the horrific Lovecraftian end of the world, driven by a beautiful indie music soundtrack.

“An unorthodox horror film that meshes an honest portrayal of loss with music, its effect on the world around us, and its connection to the end of the world.” – Fantastic Fest