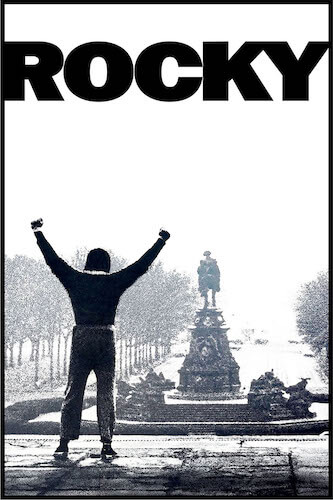 Find something to feel good about this Independence Day weekend with the quintessential American underdog story.

“A description of it would sound like a cliche from beginning to end. But Rocky isn’t about a story, it’s about a hero. And it’s inhabited with supreme confidence by a star.” – Roger Ebert