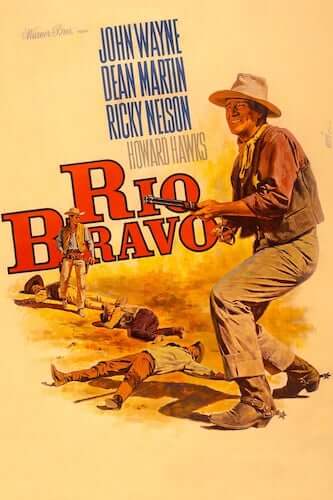 We’re so excited about the 4K reissue of John Carpenter’s ASSAULT ON PRECINCT 13 that we’re bringing in the classic Howard Hawks western that inspired it, screening back-to-back in an optional double bill.

“To watch RIO BRAVO is to see a master craftsman at work. The film is seamless. There is not a shot that is wrong. It is uncommonly absorbing, and the 141-minute running time flows past like running water.” – Roger Ebert