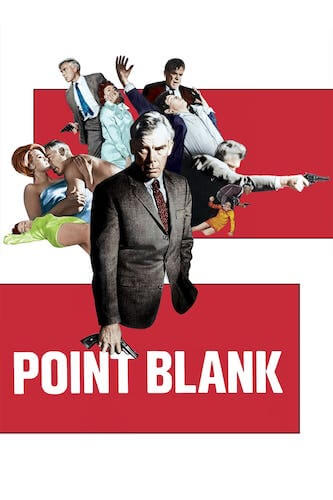 A ruthless crook, Walker (Lee Marvin), is betrayed by his partner, Mal Reese (John Vernon), who leaves him for dead on Alcatraz Island. Having survived, Walker returns years later to get revenge. He gets his first lead when a mysterious man (Keenan Wynn) tells him that Reese is now part of a vast criminal organization and dating Walker’s wife’s sister, Chris (Angie Dickinson). But after contacting Chris, Walker discovers that in truth she loathes Reese and is willing to help him get justice.

Austin’s Employee Pick is one of the crown jewels of American crime movies, bringing French New Wave panache to a hard-boiled tale of unpaid debts.

“A movie to saviour again and again on the biggest screen you can get to.” – Little White Lies