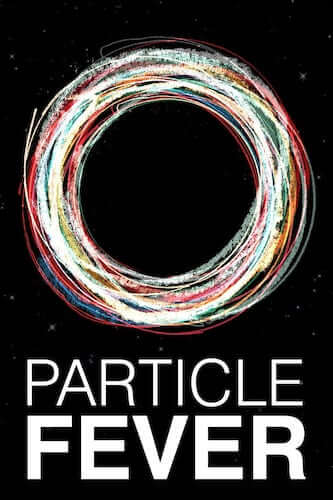 One of the greatest achievements in scientific history occurred ten years ago this July, when particle physicists at the Large Hadron Collider in Geneva, Switzerland announced the discovery of the Higgs Boson, predicted half a century earlier.

In celebration of this major anniversary, the University of Tennessee Department of Physics and Astronomy will be hosting a FREE screening of the award-winning documentary PARTICLE FEVER (2013),  followed by a panel discussion with LHC physicists and an opportunity to ask your particle physics questions. RSVP at the ticket link below!

For the first time, a film gives audiences a front row seat to a significant and inspiring scientific breakthrough as it happens. PARTICLE FEVER follows six brilliant scientists during the launch of the Large Hadron Collider, marking the start-up of the biggest and most expensive experiment in the history of the planet, pushing the edge of human innovation.

As they seek to unravel the mysteries of the universe, 10,000 scientists from over 100 countries joined forces in pursuit of a single goal: to recreate conditions that existed just moments after the Big Bang and find the Higgs boson, potentially explaining the origin of all matter. But our heroes confront an even bigger challenge: have we reached our limit in understanding why we exist?

Directed by Mark Levinson, a physicist turned filmmaker, PARTICLE FEVER is a celebration of discovery, revealing the very human stories behind this epic machine.

“It plays out with all the suspense of a thriller.” – Washington Post