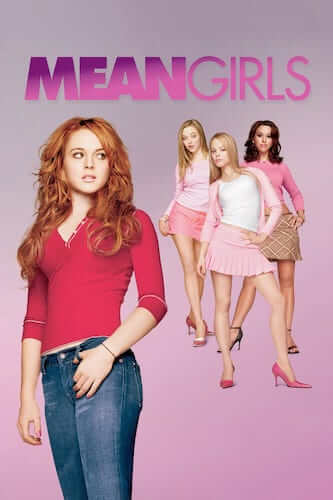 Adapted by Tina Fey from a nonfiction book on high school sociology, MEAN GIRLS’ stellar cast and razor-sharp wit have made it an all-time teen comedy classic.

Teenager Cady Heron (Lindsay Lohan) was educated in Africa by her scientist parents. When her family moves to the suburbs of Illinois, Cady finally gets to experience public school and gets a quick primer on the cruel, tacit laws of popularity that divide her fellow students into tightly knit cliques. She unwittingly finds herself in the good graces of an elite group of cool students dubbed “the Plastics,” (Rachel McAdams, Amanda Seyfriend & Lacey Chabert) but soon realizes how her shallow group of new friends earned thenickname.

“The funniest, most unassumingly subversive teen movie since 2000’s Bring It On.” – Detroit Free Press