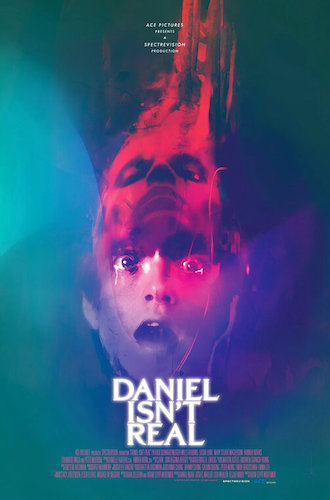 Daniel Isn’t Real was a dark, wonderfully-directed highlight of this year’s Knoxville Horror Film Fest, and winner of the Audience Award for Best Feature Film. Join us as we offer a limited engagement of this exceptional thriller, sure to be named among the year’s best horror films.

A troubled college freshman resurrects his imaginary friend to help him cope with a violent trauma.

“[A] slick and thrilling take on the intersection of mental illness and creative inspiration that also doubles as a commentary on toxic masculinity.” – The AV Club