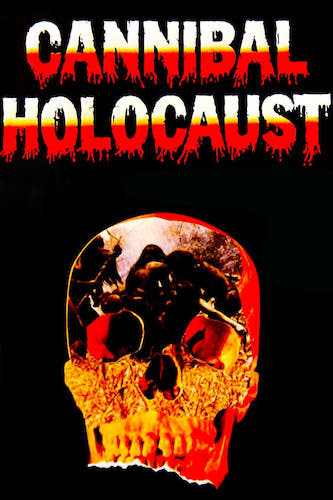 During a rescue mission into the Amazon rainforest, a professor stumbles across lost film shot by a missing documentary crew whose goal was to study the region’s indigenous cannibalistic tribes.

Finally rescheduled from 2020, one of the most controversial films of all time makes its way to Central Cinema’s screen for a one-night event screening featuring a VHS swap event and a live podcast from our friends at Nerdy Laser!