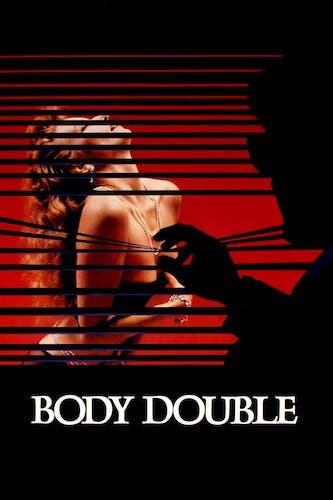 “An exhilarating exercise in pure filmmaking… a thriller in the Hitchcock tradition in which there’s no particular point except that the hero is flawed, weak, and in terrible danger — and we identify with him completely.” – Roger Ebert, Chicago Sun-Times

Click here to find out more about our De Palma-Rama retrospective series.